During 2018, the economy of the country showed an average annual increase of 2.0% in relation to 2017 , with seasonally adjusted figures, and placed growth during the administration of President Enrique Peña Nieto by an average of 2.4%, above its predecessor, who achieved only 1.7%, and Vicente Fox, who reached 2%.

The Gross Domestic Product (GDP) at constant prices recorded a real increase of 1.7% in the last quarter of 2018 , highlighted by the National Institute of Statistics and Geography ( INEGI ).

For large groups of economic activities, the institute detailed, the GDP of Tertiary and Primary Activities rose 2.7%, while that of Secondary Activities decreased 0.8% in the same period of comparison.

Lee: Will Mexico’s GDP succeed in exceeding annual growth of 2%?

Similarly, the GDP (Gross Domestic Product) observed an increase of 0.2% in real terms during the fourth quarter of 2018 , in comparison with the previous period, according to figures adjusted for seasonality.

By components, the GDP of the Primary Activities grew by 2.2% and that of the Tertiary Activities by 0.7%, while that of the Secondary Schools decreased by 1.2% in the October-December quarter of last year compared to the previous quarter.

While the Gross Domestic Product ( NGDP ) at market prices stood at twenty four thousand 494 billion pesos in the fourth quarter of 2018, which is an increase of 7.1% compared to the same period of 2017. 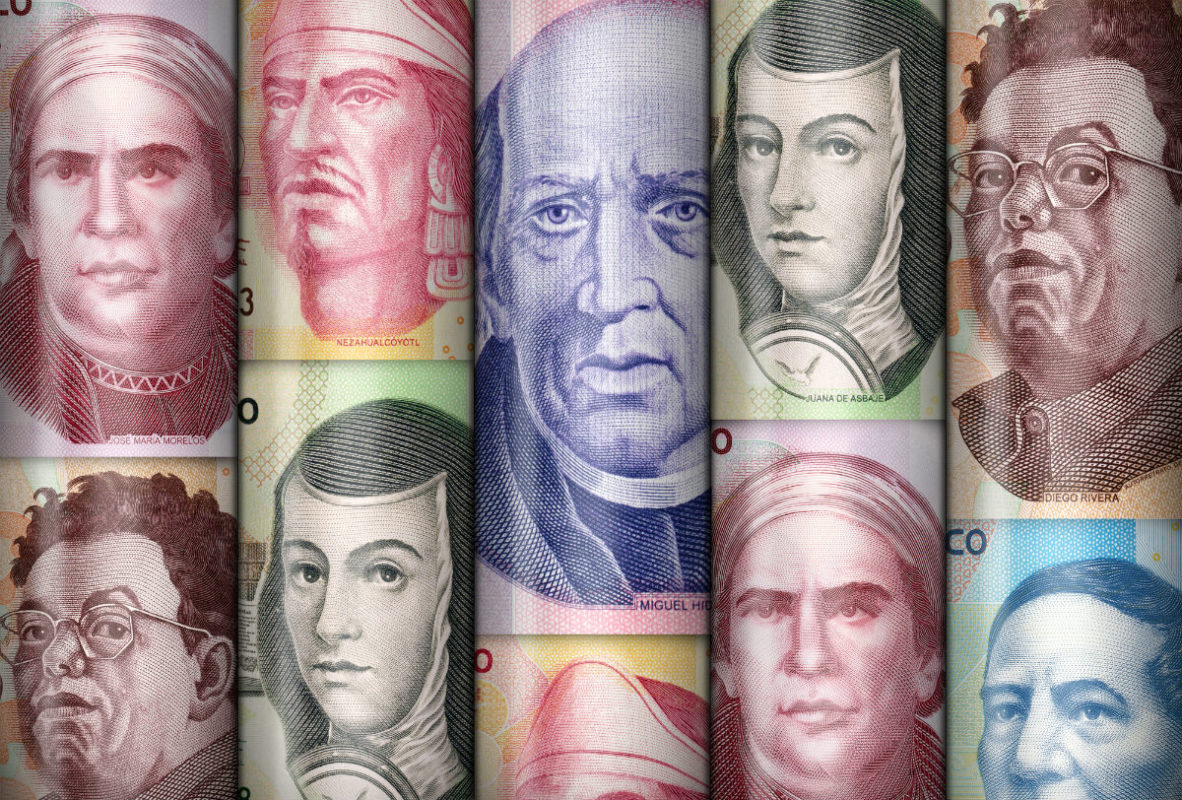 This result, the institute mentions, originated from variations of 1.7% of real GDP and 5.3% of the implicit product price index.

In the Primary Activities, the Agriculture, animal husbandry and exploitation, forestry, fishing and hunting sectors generated 968 thousand 259 million pesos, an amount that represents 4.2% of the Nominal GDP at basic values ​​in the period under consideration.

Regarding Secondary Activities, the GNP of mining; generation, transmission and distribution of electrical energy, water and gas supply by pipelines to the final consumer; Construction, and manufacturing industries was 7 thousand 449 billion pesos, 31.9% of GDP at basic values.

By components, the Mining GDP amounted to one thousand 018 trillion pesos, equivalent to 4.4% of GDP; and generation, transmission and distribution of electricity, water and gas supply by pipelines to the final consumer stood at 499 thousand 926 million pesos, with 2.1%.

The GDP of the Construction sector reached 1,857 trillion pesos, with 7.9% , and the GDP of the Manufacturing Industries added 4,073 trillion pesos , which represented 17.5% of the product of the economy to basic values ​​in the fourth quarter of the last year.

The corresponding to real estate services and rental of personal and intangible assets reached two thousand 291 billion pesos, registering 9.8% of the total, and the transport, mail and storage was 1,494 billion, with 6.4%

The rest of the Tertiary Activities showed a GDP of 6,283 billion pesos at current prices, equivalent to 26.9% of GDP at basic prices in the quarter in question.

We recommend: The mission of the Investment Council is to double GDP growth